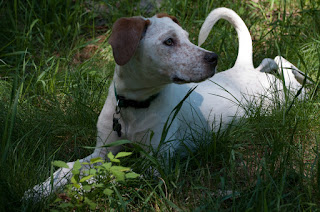 Like! Can't wait to see the new version of the book(s).

Thanks Stephane and John! Can't wait to get the new version of the book(s) to everyone!

And yes Stephane the task is huge, and that's nobody's fault but my own. We must all work with ourselves, faults and all. I can only hope that appreciation for my efforts will be accompanied with forgiveness for overdoing the whole thing.