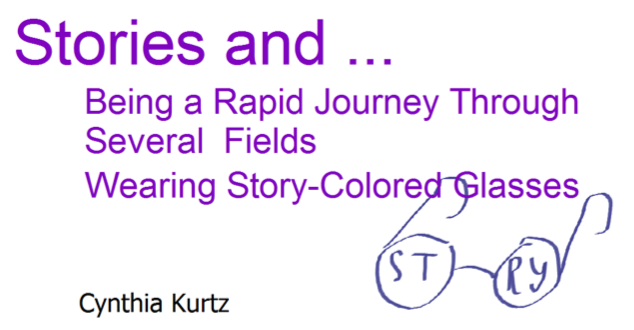 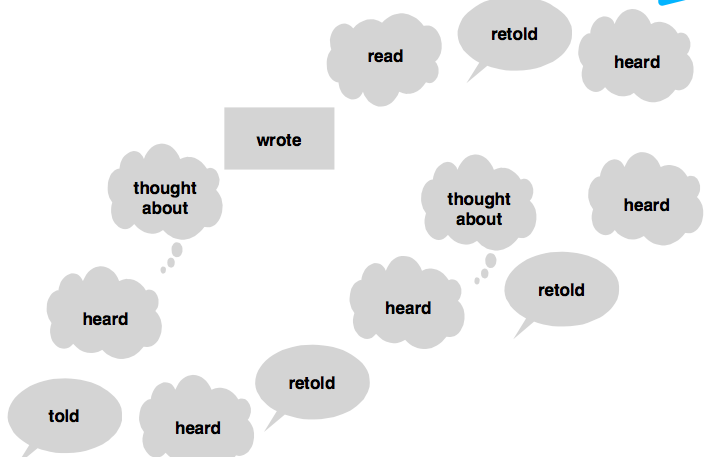 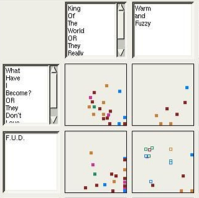 It's also true that I'm still working on a lot of the same ideas as I see in these pages. I could be embarrassed about that, but I don't think I am. People sometimes criticize novelists for writing the same story over and over. But what is life for, if not to find ourselves coming round again to the same places? And aren't we lucky when we can do that? And isn't society better off when we can? I'm glad to look into the faded mirror of the past, and to think about reading this blog post again (with some embarrassment, I hope) another 15 years into the future.
2 comments: